After defeating Iran 1-0, the United States will play the Netherlands in the round of 16. 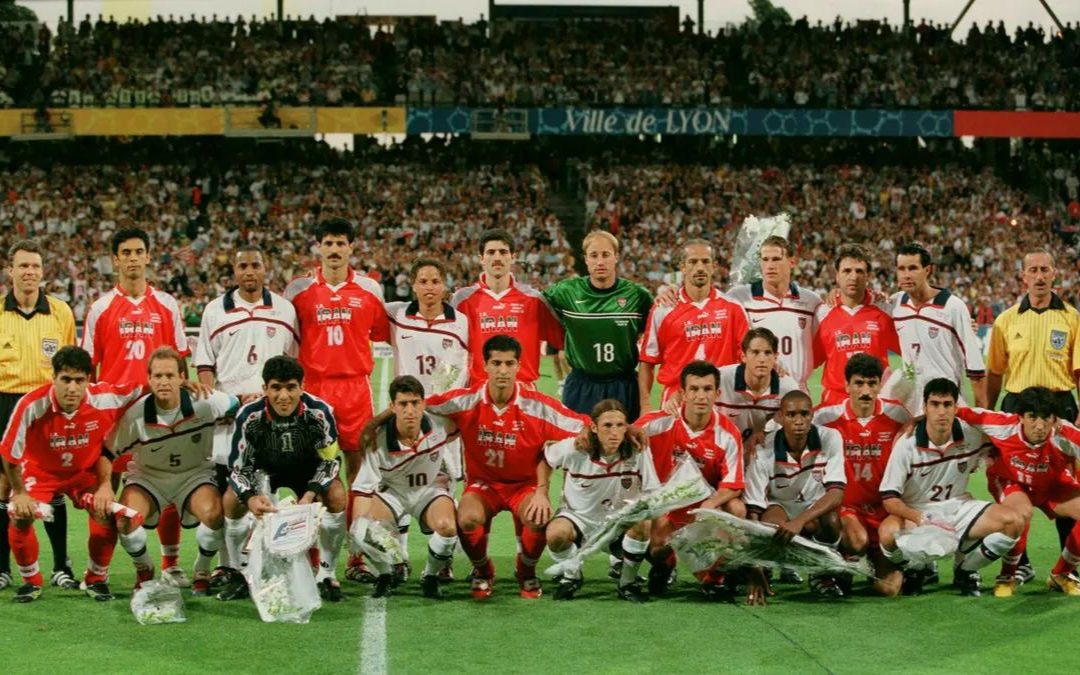 Given the long-standing political tensions between the two nations, the match gained attention on and off the field. Seven minutes into the second session, Christian Pulisic of Chelsea scored the game-winning goal, breaking the hearts of the Iranians and guiding the USA to a 1-0 victory.

In the 43rd minute of the encounter on Tuesday at the Al Thumama Stadium, the Chelsea forward scored the game’s only goal. Due to a single goal from Pulisic, they will face The Netherlands on Saturday in the round of 16.

For the first time in eight years, the United States qualified for the knockout rounds of the World Cup with five points from one victory and two draws. They will play The Netherlands, who won Group A, in the next round. 1-1 with Wales and 0-0 with England are the results of two draws for the USA.

Iran, who fell 6-2 to England but rallied to defeat Wales 2-0, finished with three points thanks to the victory over Wales. Wales, who were competing in their first World Cup in 64 years, had lost all of their league games before the tournament.

Iran has never advanced past the group stage, so they will have to wait till the next World Cup to compete in the knockout round. After defeating Wales 3-0, England won the group. In the round of 16, they will play Senegal, the Group A runners-up, and African Cup champions.

Iran, who appeared to be playing for the draw that would have almost definitely advanced them, was outplayed by the Americans in the first half as they had the most of the ball possession.

Although the wings were exerting such much pressure on Coach Gregg Berhalter, there was disappointingly no final ball to split the defense apart. However, Tim Weah was flagged for offside in the opening period even though the US did score.

Sergio Dest, who emerges from behind the defense to head across the goal for Pulisic to bundle in, is assisted by West McKennie’s long diagonal after a few narrow escapes. The Chelsea winger suffered an injury as a result of his decisive attack and valiant finish. As Ali Beiranvand emerges to clear, it’s a valiant attempt.

Pulisic was severely injured and received medical attention after the goalkeeper’s knee struck him. The United States advanced to the round of 16, but Iran was eliminated early in the second half following unsuccessful attempts to breach the defense.