A VR game based on Stranger Things will launch in “late 2023,” according to Netflix. 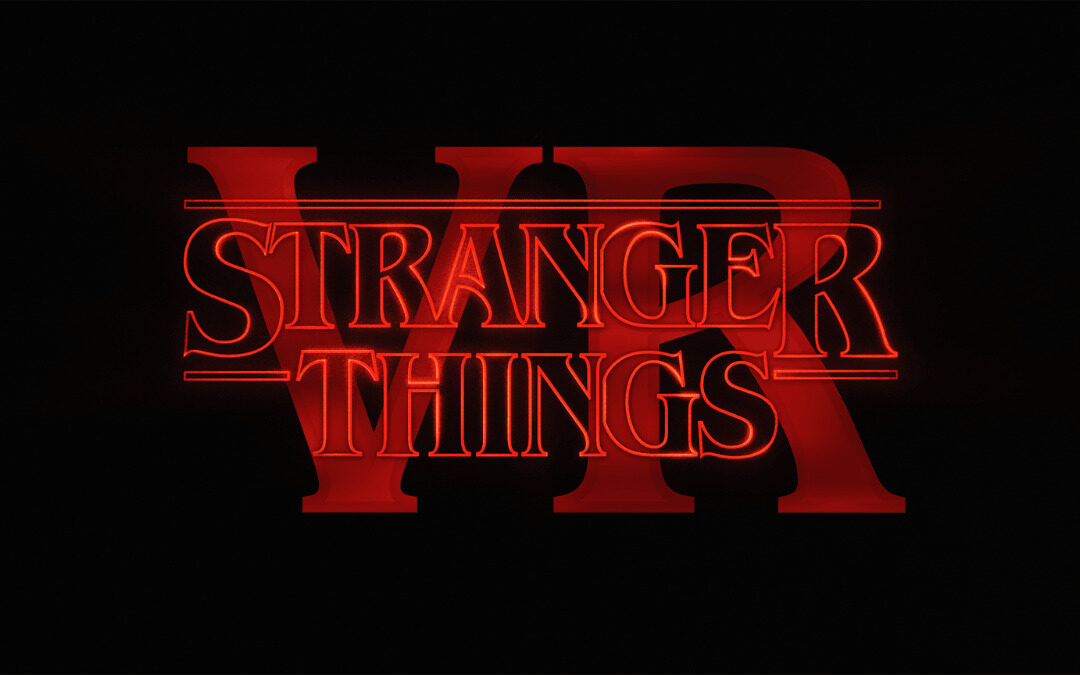 Play as Vecna, a terrifying foe from season 4.

According to information shared during Stranger Things Day 2022, Netflix and the game’s creator Tender Claws will release a Stranger Things VR game in the winter of 2023 on popular VR platforms.

With the intention of “enacting retribution on Eleven and Hawkins,” the game will let you take control of the terrifying Season 4 antagonist Vecna.

The video description states that you may take on the role of Vecna in this brand-new VR Stranger Things experience.

Forming the hive mind and taming the vacuum will enable you to explore unknown universes. In your journey to exact vengeance on Eleven and Hawkins, invade people’s thoughts and cause nightmares.

The psychological horror/action game Stranger Things VR was created by Tender Claws and will launch on the main VR platforms in the winter of 2023.

The VR games Virtual Virtual Reality 1 and 2 as well as the “mobile AR virtual pet Tender, and immersive theatrical experiences The Under Presents and Tempest” were previously created by Tender Claws, according to their about page.

Along with the mobile and console game Stranger Things 3: The Game, Netflix has already launched a number of games based on its hit television series, including Stranger Things: The VR Experience.