A videogame with an anime twist 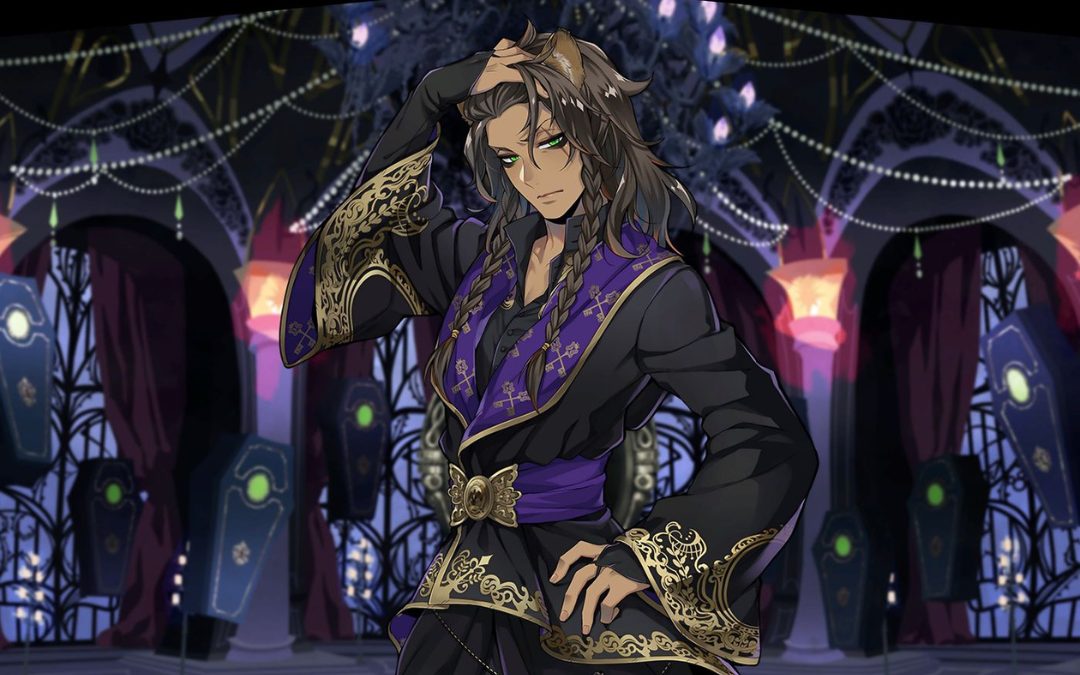 At the time of writing this review, I had probably only completed 30 episodes of Persona 5 Royal, which has the feel of an anime mega-serial in video game form.

The game does cover a lot of plot as there are over a hundred hours of gameplay.

There is careful narration during every conversation and interaction in Persona 5 Royal, as well as lavish cutscenes (nearly one every two minutes!). I’m getting ahead of myself, though.

Since I hadn’t played any of the series’ earlier titles, I didn’t really know what to anticipate when I initially started playing P5R. A typical Japanese role-playing game is P5R.

Regular individuals assume psychological personalities and transition between the actual world and a fantasy dimension, which is the core tenet of the game’s narrative.

I am a “Phantom Thief” with a murky past in the P5R world, which is set in a fictitious version of Tokyo. I start looking for context after the first, action-packed instruction.

I discover that I attended a brand-new school as a young kid. Due to circumstances, I live two lives. During the day, I am a strong Thief who fights against human corruption.

Exploration and conflict are prominent gameplay elements. And in most RPGs, the combat is as simple as it gets: it changes as I advance in level, pick up and master new abilities, and defeat new foes.

Although I wasn’t very interested in the gameplay’s actual combat-based elements, I do admire how masterfully the game blends the past and present, the fictional world and the real world. I adore anime artwork.

I enjoy the game’s menus and the mini-achievements I receive after each combat. I enjoy that making friends with other characters requires extra work and that the game allows me to create my own peculiar daily routine.

It provides a thorough simulation of the daily activities of a typical college student who works a strange side job killing monsters. P5R was a labor of love, and it is obvious. In 2017, the PlayStation received Persona 5 for the first time.