A touching movie about Opportunity, a solar-powered Mars rover, is Good Night Oppy. 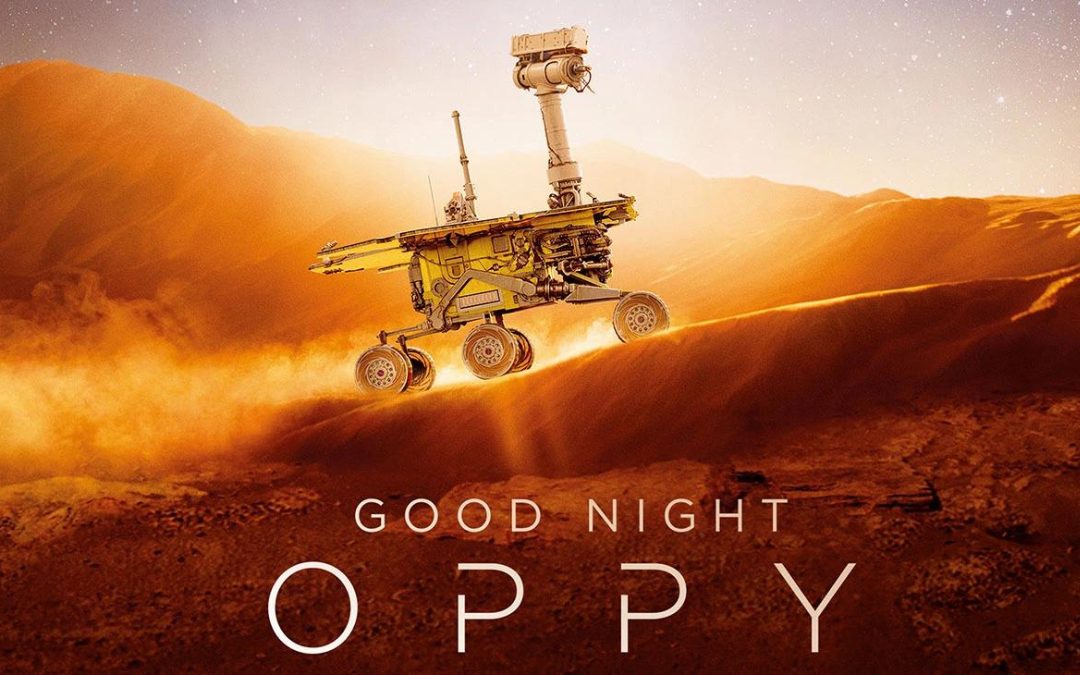 On November 23, a brand-new documentary called Good Night Oppy will make its Amazon Prime debut, and anyone who hasn’t seen it in a theatre yet may do so at home.

Oppy is short for Opportunity, the solar-powered Mars rover that was launched in 2004 and was intended to stay there for just 90 days before a normal Martian storm covered its solar panels with dust.

The severe storms blew away all of the dust from Oppy’s solar panels, but lo and behold, Oppy continued to explore Mars for a record 15 years, maintaining the romance between the robot and the NASA engineers who built it.

Oddly, a documentary humanizes a robot, but credit to the filmmakers who did it. Oppy was the solar-powered infant of the NASA crew, standing at 5 feet 2 inches tall with cameras for eyes as she playfully explored Mars from several vantage points.

Good Night Oppy has received rave reviews, earning an IMDb score of 8.5 out of 10. It’s “inspirational,” according to a review, and “wonderful to see with the whole family.”

As an excellent film for the Thanksgiving holiday, experts have recommended it. As a family Thanksgiving present, that’s precisely what the official trailer promotes it as.

It claims that Opportunity is the focus of the documentary and calls it a “loving homage” to both the scientists who developed the robot and to Opportunity. The video is a joy to watch and will appeal to space watchers who have long been attracted by the red planet.

In addition to chronicling the history of the Mars Exploration Rover program and the labor of love put forth by the remarkable scientists who witnessed it happen, Ryan White’s film Good Night Oppy, narrated by Angela Bassett, takes us on an endless adventure on Mars.

As always, there are haters and critics alongside admirers who have used words like delightful and touching. The Daily Beast’s Nick Schager has been critical, and he hasn’t held back.

As well as being “a completely manipulative and unexpectedly hollow depiction of human inventiveness and interplanetary exploration,” he calls it “another case study of form getting in the way of content.”

You may disregard it if your goal is to learn more about Mars as there isn’t much scientific content in it. People have compared the emotional experience to ET and the visual appearance to Star Wars.

But those who value family and plan to see it with their children and parents might think it’s worthwhile.

Don’t be shocked if Good Night Oppy makes a youngster you know a rocket nut, maybe even a future space explorer, because it brings us back to our innocent state.