A London art dealer was found not guilty of negligence after selling 18th-century Chardin paintings as a copy. 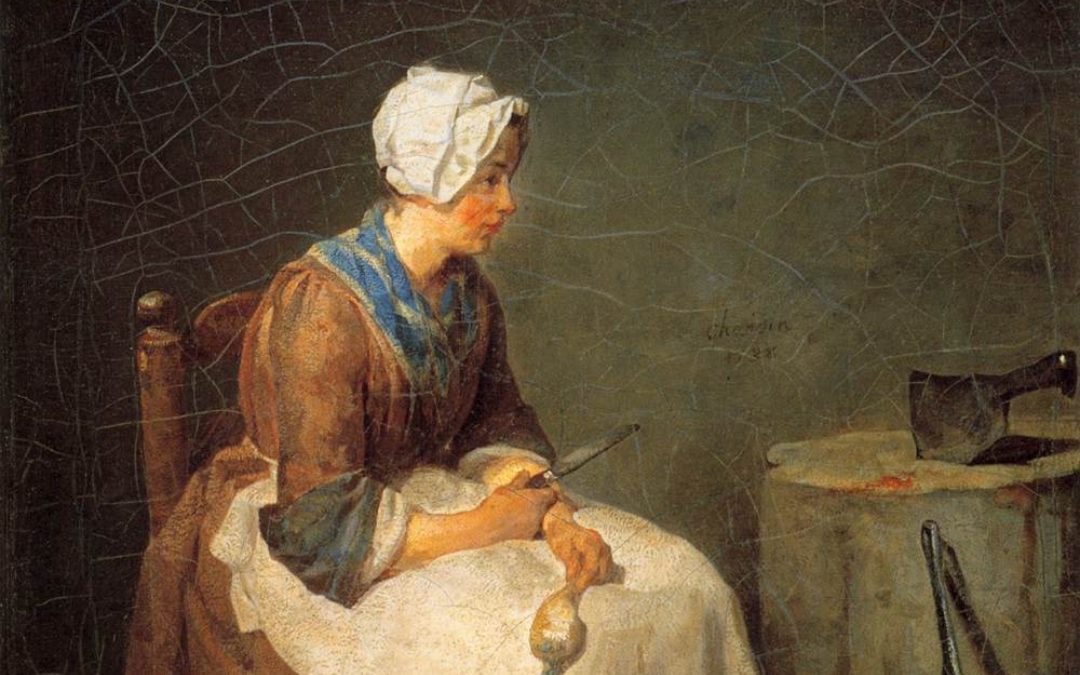 The aristocratic family who sold the picture for millions less than what it brought in a few months later stated, “This must raise larger issues about the functioning of the art market.”

The 18th-century Chardin picture belonged to an aristocratic family who accused London art dealer Simon Dickinson of selling it for millions less than the sum it brought on resale only a few months later. The High Court of England found Simon Dickinson not guilty of negligence.

The Wemyss Heirlooms Trust trustees Amanda Feilding, the Countess of Wemyss and March, and Vilma Ramsay expressed their disappointment with the trial’s conclusion in a statement.

They had first sued art dealer Simon Dickinson in court in October. In light of the ruling, they continued, they will now “examine their alternatives.”

Le Bénédicité (Saying Grace) by Jean-Baptiste-Siméon Chardin is the picture in question, and it is known that there are several copies of it.

Four are recognized as being the work of the artist: the “prime original,” or first version, displayed in 1740 and given to Louis XV of France; the “Louvre second version,” donated to the Paris museum by Dr. De La Caze in 1869; the third, acquired by Catherine II of Russia and now housed in the Hermitage; and the fourth, which has been in the possession of the Wemyss family since 1751 after being purchased by the family’s ancestor Francis; all four are