A female love interest for Velma from Scooby-Doo is finally coming. 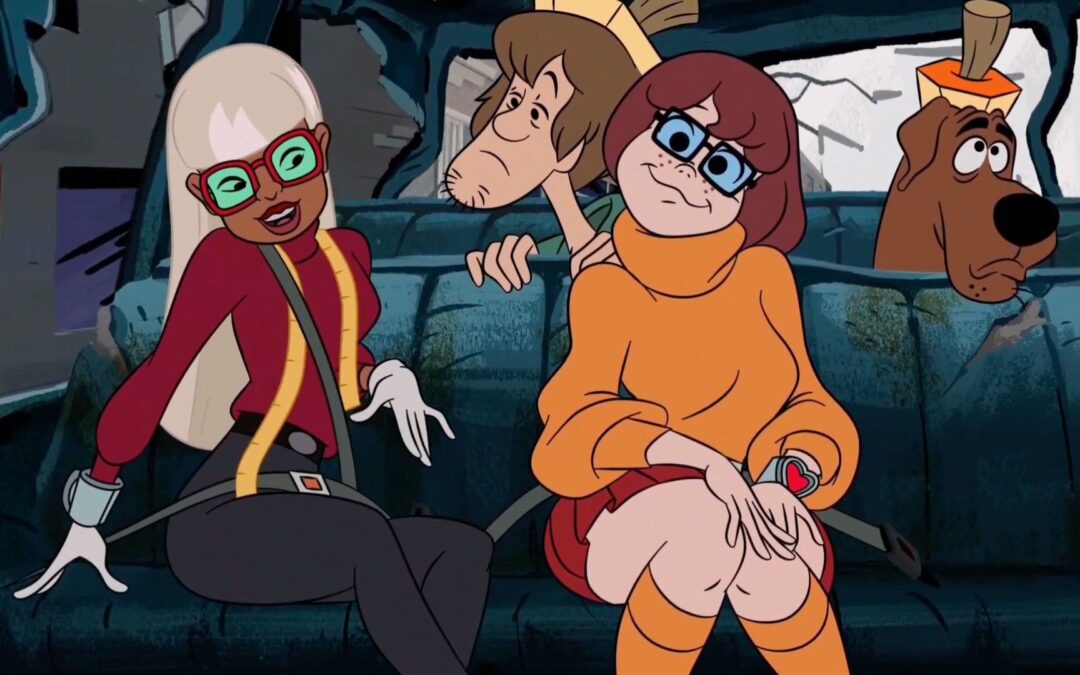 The forthcoming Trick or Treat Scooby-Doo! On HBO Max has Velma swooning over Coco Diablo, the film’s villain and the costume designer for a crime gang.

Think of this puzzle as being solved. A preview of HBO Max’s next Scooby-Doo! The episode, Trick or Treat, reveals that Velma is a member of the LGBTQ+ community, dispelling years of sexual rumors surrounding the character.

Before the movie’s October 16 release, social media users shared snippets of the animated Velma (Kate Micucci’s voice), who meets Coco Diablo (Myrna Velasco), the chief costume designer for a crime organization. Velma is seen in the video to be noticeably agitated. Velma may be seen blushing and having her glasses fog up as Coco enters the room, while Coco can be seen making mental notes like: “Wow, what spectacles!” Wonderful turtleneck! Clearly fantastic! “Loving of animals!”

The film’s director, Audie Harrison, told NPR via email after the announcement, “It honestly did not occur to [me] that we were doing something so innovative until just now.” He then appeared to give a spoiler as he began his reply. Harrison said, “I honestly thought it was a larger concern for Velma’s character that she is in love with the movie’s antagonist.”It’s just a fact that she’s a girl, you know. However, it is really exciting to be a part of normalizing representation, especially with a property as well-known as Scooby-Doo!

The live-action movies from the early 2000s were written by James Gunn, who said that his earlier screenplays addressed Velma’s sexuality since he is “quite confident” that she is lesbian. He made this claim to the Seattle Times in 2002. In the end, they were things that kind of (detracted from) the moments. So we had a couple of small allusions to that in the film.

Finally, Velma is canonically queer—even though she appears to be falling for the villain of the film.