A desert in Saudi Arabia will host an Andy Warhol exhibition. 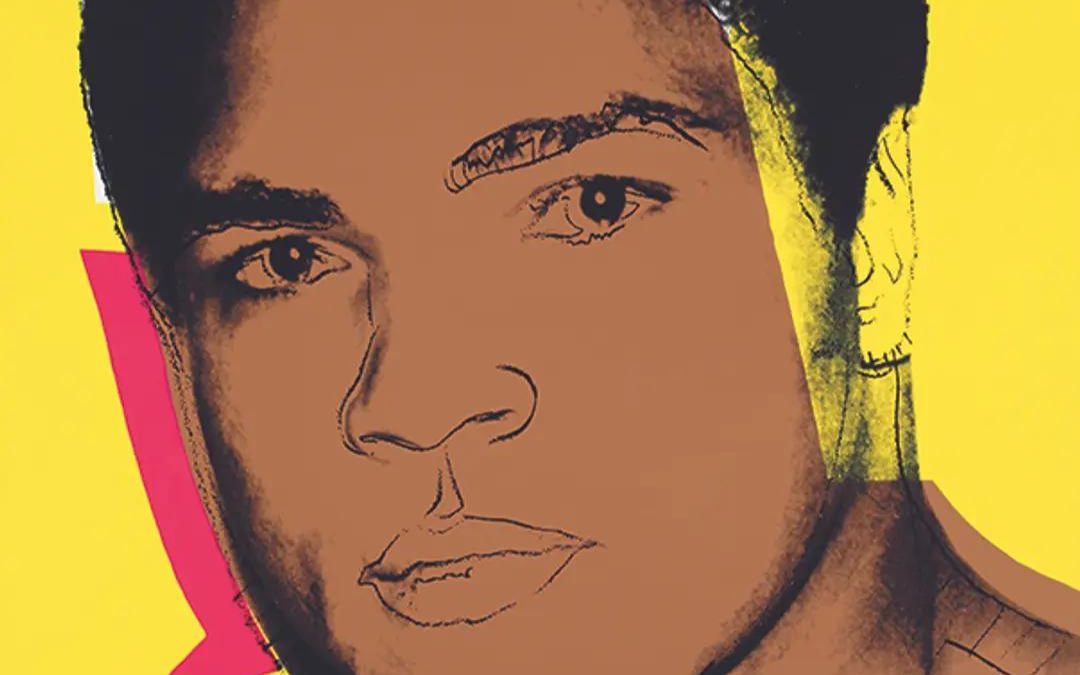 The Pittsburgh-based Andy Warhol Museum is hosting the exhibition, which is being billed as an “introduction” to the late gay artist for many in the area.

The ultra-conservative Middle Eastern nation of Saudi Arabia will further enhance its cultural credentials with the opening of an Andy Warhol exhibition the following year.

The Andy Warhol Museum in Pittsburgh is putting on the exhibition Fame: Andy Warhol in AlUla, which will debut from 17 February to 16 May at the Maraya, a location in the vast, historically rich region of AlUla, which is currently being heavily promoted as a new tourist destination.

Along with the artist’s Polaroid portraits, the exhibition will also feature rarely-seen studio-taken archival photographs.

I want to make a contrast between Warhol’s photographic image-making and the way that, through the silkscreening technique, eventually became paintings and prints. Screen tests are included because I also adore Warhol’s film productions. On the opening night of the exhibition in the Maraya concert hall, the film collection 13 Most Beautiful: Songs for Andy Warhol’s Screen Tests will also be screened.

According to Moore, the Saudi government body Royal Commission for AlUla, which is run by the nation’s de facto ruler Crown Prince Mohammed bin Salman, invited him to put on the play. Arts AlUla is a part of this organization.