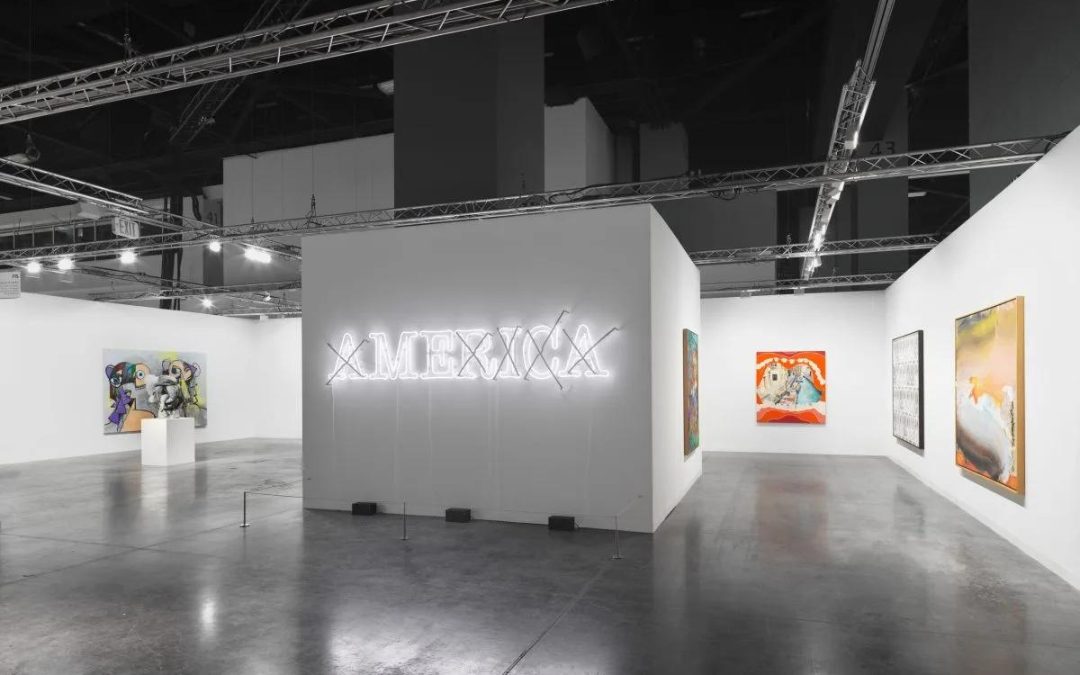 The placement of works in institutional collections at museums in the United States and Europe, according to gallerists, was successful.

Dealers gave a positive impression of the Art Basel scene in their sales reports. Some claimed to have sold works for as much as $7 million, implying that more significant sales might come after.

On Tuesday, the day before the event officially began, it was still unclear how the market would behave. We had a “wait and see” attitude when we arrived in Miami since we weren’t sure what the art market would indicate in the context of broader economic worries.

However, any general worries that the rate of sales may not match years before were quickly allayed, with dealers bringing in sales in the millions for both postwar artists and up-and-coming artists.

Gagosian announced that 50 of its pieces were sold during the fair’s opening hours. Gagosian presented artwork by Ashley Bickerton, Amoako Boafo, Jim Shaw, Alexandria Smith, Anna Weyant, and others.

Senior director Millicent Wilner of the dealer’s London headquarters said that the fair’s influence has held intact after 20 years.

$7 million was paid for it.

Pace Gallery had many transactions over $1 million within the first few hours of Tuesday’s opening day of the Miami Beach event.

Agnes Martin’s Untitled #14 from 1998 was one of those sales. The canvas, which featured fading stripes in Martin’s distinctive style on an off-white backdrop, sold for $7 million.

As VIP visitors rummaged for trophy pieces, it wasn’t the first exorbitant price set for a postwar artist. Andy Warhol’s 1964 artwork Flowers, which was also auctioned in Pace’s exhibit, brought in $3.8 million.

In addition, Pace reported sales of pieces by Beatriz Milhazes, Loie Hollowell, Robert Nava, Fred Wilson, Adrian Ghenie, and Maysha Mohamedi, the latter of whom will have a solo exhibition at the gallery in 2023. Prices ranged from $75,000 to $1 million for each of these pieces.