Wasp and Ant-Man At the Brazil Comic Con, Quantumania unveiled a surprising first clip, while Marvel debuted a new style. 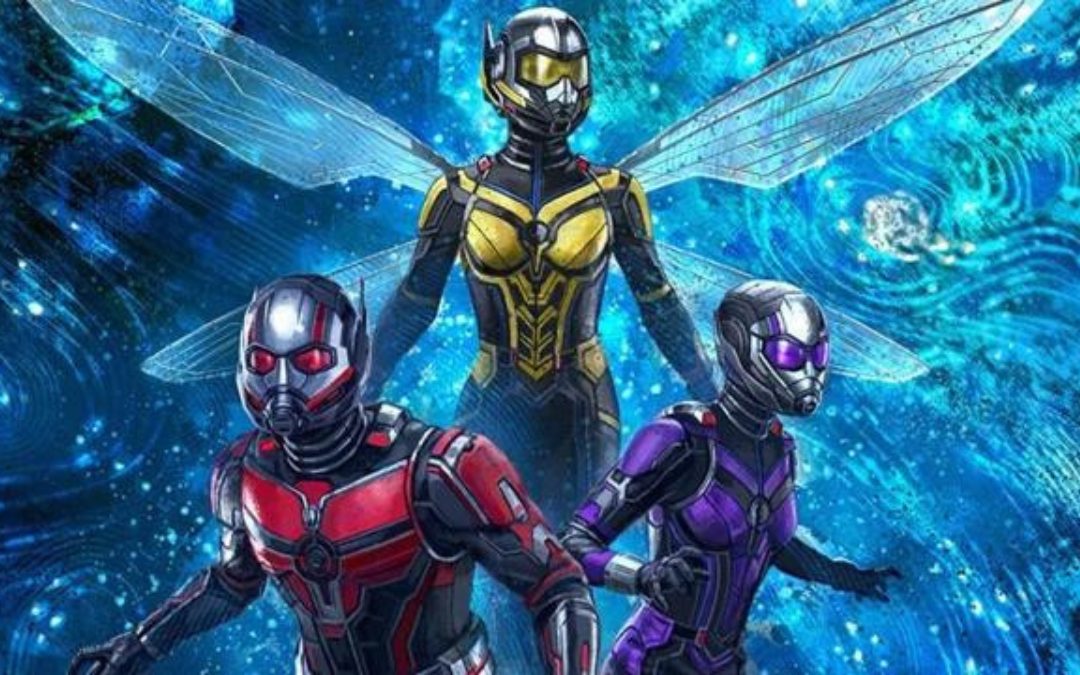 At the Brazil Comic Con, Paul Rudd debuted the introductory clip in exclusivity. The first few minutes were only shown to the attendees of the event; they have not been made available online.

On February 17, 2023, the movie Ant-Man and the Wasp: Quantumania will be seen in theatres. The Marvel Cinematic Universe’s fourth phase was concluded with Black Panther: Wakanda Forever.

Fans may thus anticipate what Ant-Man 3 and Avengers 5’s next chapter will offer with great anticipation. The character of Scott Lang, played by Paul Rudd, will carry tracing the character’s heritage in its 3rd adventure movie, Ant-Man as well as the Wasp: Quantumania, it was revealed in a new teaser shown at the Brazil Comic Con.

Scott Lang & Hope Van Dyne, the superhero duo known as Ant-Man and the Wasp, make a triumphant return in the movie, which serves as the formal beginning of Marvel Cinematic Universe’s Phase 5.

The family, which also includes Hope’s parents Hank Pym & Janet Van Dyne, finds themself discovering a Quantum World, engaging with strange new animals, and going on a journey that will challenge them beyond the bounds of what they previously believed was possible. Taking up the role of Kang is Jonathan Majors.

Scott has gone through a lot, and I can tell everyone where Scott is, or maybe I’ll show you, Paul Rudd, who was in attendance at CCXP 2022, said as he entered the stage. The first few minutes were only shown to the attendees of the event; they have not been made available online.

Nevertheless, Marvel unveiled a new teaser of Ant-Man and the Wasp: Quantumania that quickly recalls Scott’s journey through the first two Ant-Man movies and then provides a peek of Scott Lang, his daughter Cassie, as well as the Pym-Van Dyne family all traveling into the Quantum Realm together.