Upon the resignations of Clough, Jawad, and Rose, Cockroft is named to the BPA Athletes’ Commission. 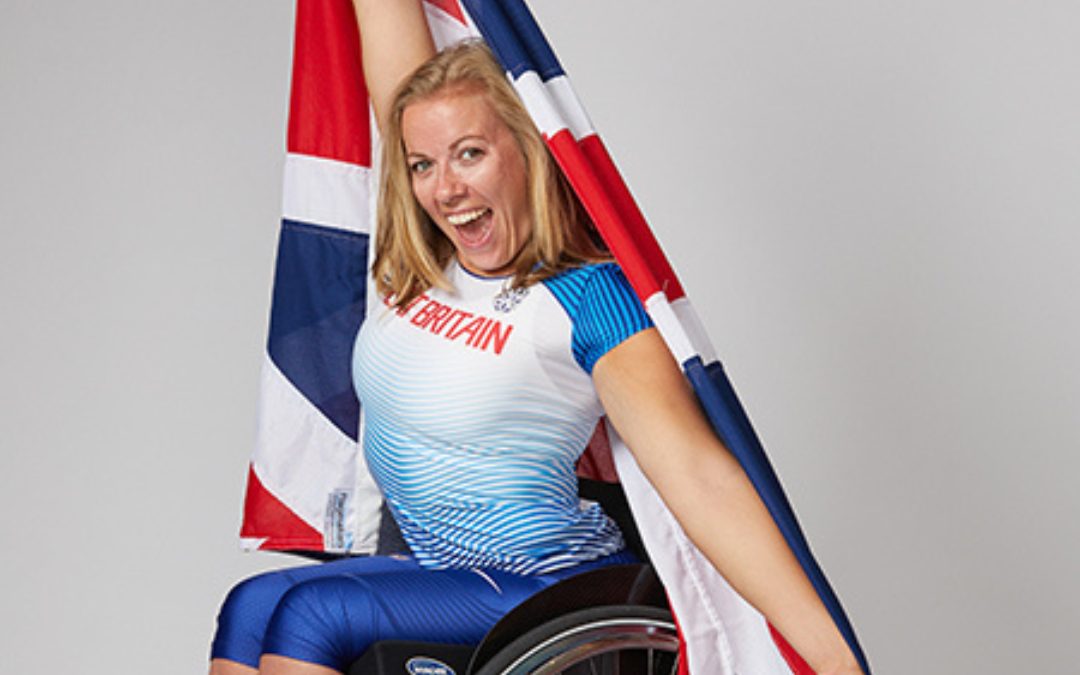 Hannah Cockroft, a wheelchair racer who has won the world championship eleven times, names five competitors who have been elected to the British Paralympic Association (BPA) Athletes’ Commission.

Cockroft, who also has seven Paralympic gold medals to her name, has joined Kelly Gallagher, the first British paralympic champion in winter sports, and David Ellis, a multiple world triathlon winner, as new members of the Commission.

Charlotte Henshaw, who won the gold medal in a canoe at the Tokyo 2020 Olympics, and Lora Fachie, a two-time Paralympic winner, were both voted to a second and final term.

Grace Clough, a gold medalist in rowing from Rio de Janeiro 2016, Ali Jawad, a powerlifter, and Sean Rose, a snowsports athlete, will all leave the panel after serving a four-year term in the new positions, which are scheduled to start in the new year.

I’d want to express my gratitude to everyone who voted and to the athletes who ran for office. It’s an exciting moment to be a member of the Commission since we’re advising the BPA on fresh social impact initiatives and doing all in our power to ensure that ParalympicsGB is the best-prepared squad at the Paralympic Games.

“As we look ahead to Paris 2024, Milano Cortina 2026, and beyond, I’m happy to see such a bright and dedicated group of athletes join together in our Athletes’ Commission and look forward to welcoming the new members.”

Twelve active or former Paralympians make up the Athletes’ Commission, which was founded in 2013 and is presided over by gold medalist in rowing from Beijing 2008 Helene Raynsford.

It serves as a committee of advisors to the BPA and represents athletes’ opinions on a variety of matters, such as classification, campaigns, and gear.

At the BPA, the Athletes’ Commission plays a crucial role by offering guidance on a variety of matters as well as an essential forum for athletes to express their opinions.