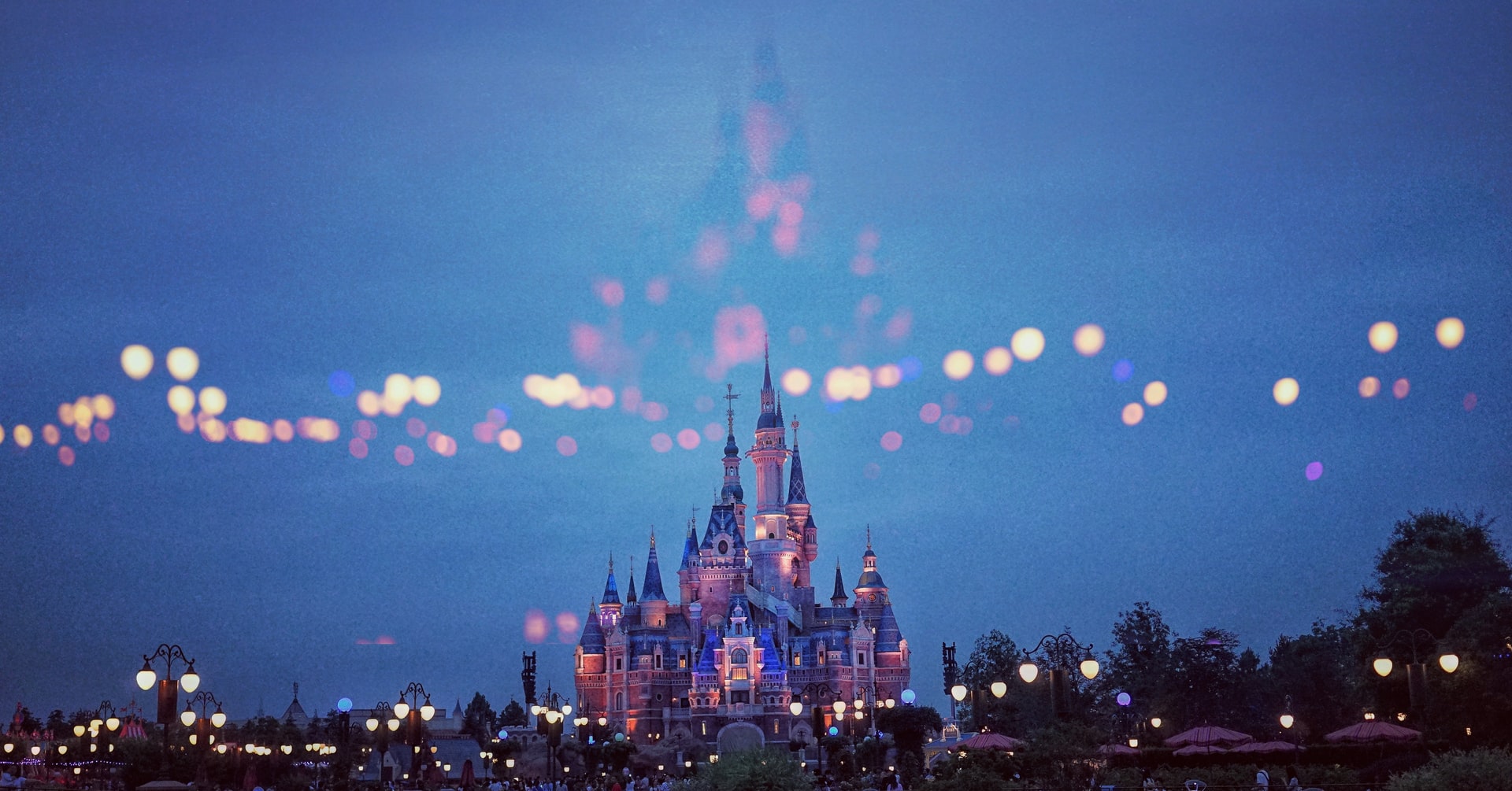 Disney has appointed an executive to lead the entertainment majority strategy for the Metaverse.

Mike White, who has worked with the company for over 10 years, will lead an executive team.

Tech giants like Meta and Microsoft, the owner of Facebook, are pouring billions of dollars into the Metaverse.

In the note, Chapek described the Metaverse as “the perfect place to pursue our strategic pillars of narrative excellence, innovation, and audience alignment.”

“Teams across the company are exploring this new canvas and I’ve erased what I’ve seen,” he said.

In the newly created role, he will allocate resources, explore partnerships and facilitate knowledge sharing across the Metaverse, according to the company.

He will also lead a team with skills such as technology, strategy, and storytelling.

Disney said it sees the Metaverse as the next evolution in its nearly 100-year narrative tradition.

“Today we have the opportunity to connect those universes and create an entirely new paradigm for audience experience and engagement with our stories,” Chapek said in the statement.

It also announced that its streaming service, Disney +, added 11.8 million subscribers in the last three months of 2021, bringing the total to nearly 130 million worldwide.

Metaverse is an online world where people can play, operate and communicate in a virtual environment, often using VR headsets.

It is cited by some of the largest tech companies in the world as a key development in the next generation of the internet.

The company formerly known as Facebook has made its biggest bet on the Metaverse.

Last year Facebook changed its company name to Meta Platforms and said it plans to spend more than $ 10 billion (£ 7.4 billion) on virtual reality software and hardware.

Meanwhile, Microsoft has announced that it is adding 3D virtual avatars and environments to its Teams chat system as part of its push into the Metaverse.