Disney is working on Princess Diaries 3 at this time. 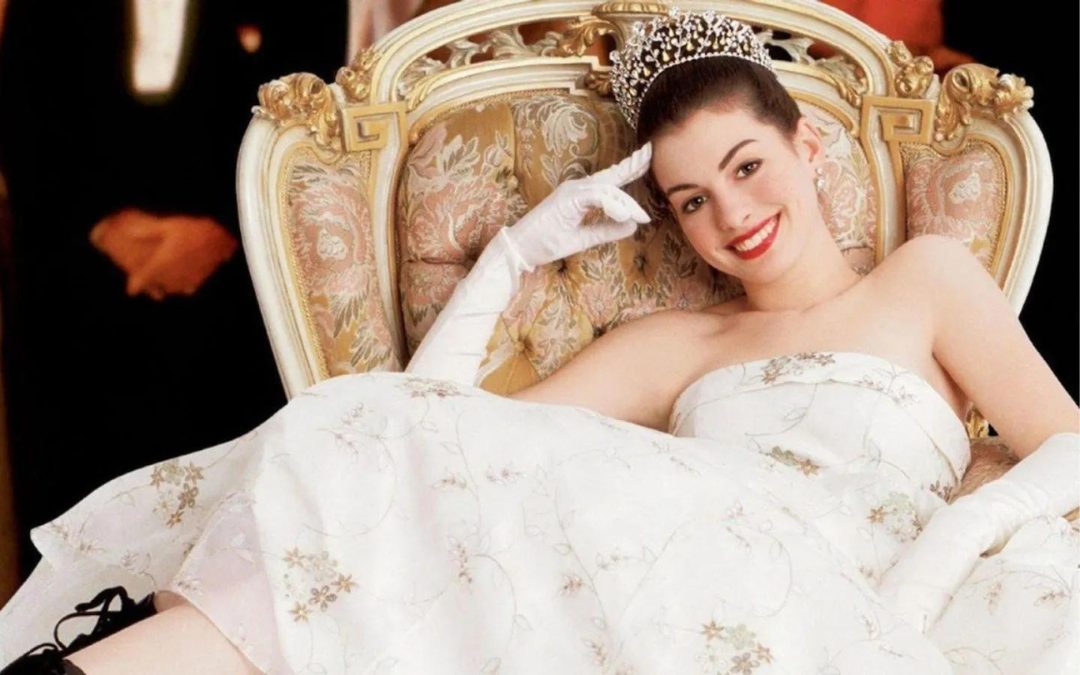 The Anne Hathaway-starring film series is being continued with the Princess Diaries 3 project rather than being completely reimagined. The casting of Anne Hathaway has not yet been determined.

Instead of being a reboot, the new project is a continuation of the Anne Hathaway-starring movie series. The casting of Anne Hathaway has not yet been determined.

The Oscar winner has already made it known that, should the prospective threequel proceed past the writing stage, she will return to the Genovian setting.

Hathaway played Mia Thermopolis, an American girl who discovers she is the heir apparent to the throne of the imaginary European realm of Genovia, in the first installment of The Princess Diaries, which was published in 2001.

Veteran actress Julie Andrews played Clarisse Renaldi, Mia’s grandmother and the regent of Genovia, in the film. The movie, which was loosely based on Meg Cabot’s book, proved a box office success, taking in USD 165.3 million worldwide.

Princess Diaries 2: Royal Engagement, which was released in 2004 and grossed USD 134.7 million worldwide, featured Hathaway and Andrews reprising their roles. Both movies were directed by the late director Garry Marshall.

The future project is supported by Debra Martin Chase, the producer of the original two Princess Diaries movies. The Other Woman’s executive producer Melissa Stack is working on the film as well. She is well-known for her work in the comedy starring Cameron Diaz.