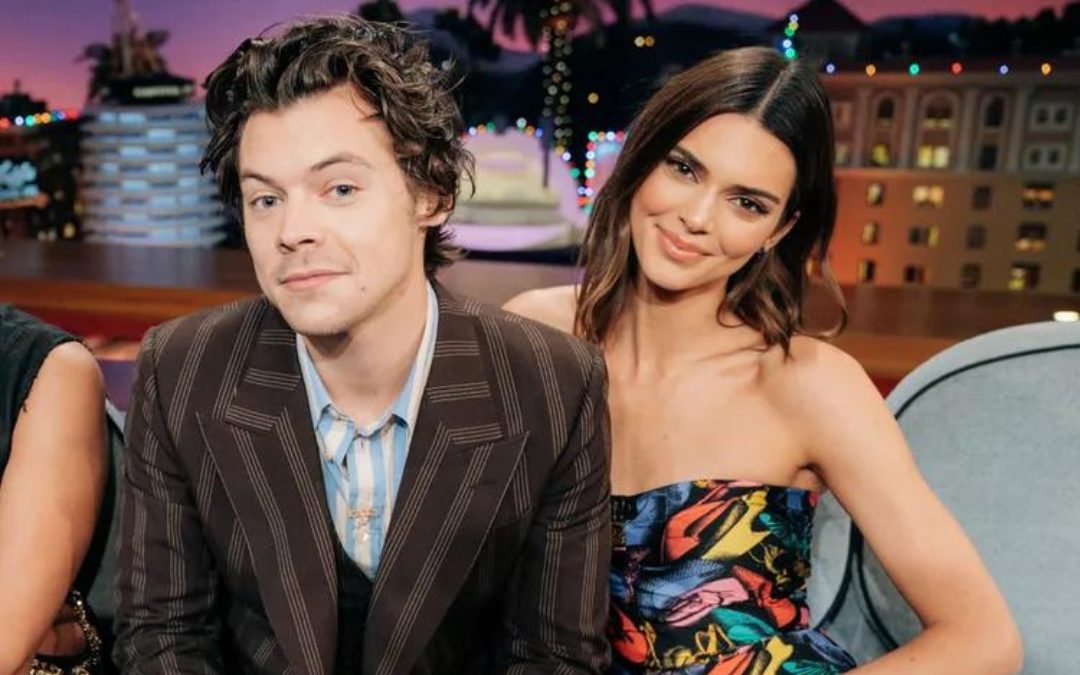 At the Harry Styles event in Los Angeles, Kendall Jenner was spotted along with her sister Kylie Jenner and friend Hailey Bieber. The group appeared to be having a great time.

The model was spotted having a good time while out on the town with her sister Kylie Jenner and closest friend Hailey Bieber. They were dancing the night away at the singer’s concert. In several fan videos, Kendall and Kylie can be seen having fun.

Kendall was captured dancing to famous Styles songs including Daydreaming and Watermelon Sugar with Hailey, Kylie, and Hailey.

Allison Statter, Kim Kardashian’s childhood closest friend, has joined the group, according to Page Six. Kendall was seen wearing a halter-neck shirt with a snakeskin design for the event, along with black trousers and a shoulder bag.

Harry sustained an eye injury during his Monday night performance after fan videos recorded the moment when the singer’s eye was struck by what seemed to be skittles that were thrown out by the audience.

Videos from the performance have shown Styles reacting when the item comes into contact with his eye, yet the singer can subsequently be seen performing while squinting.

Meanwhile, the Grammy 2023 nominations have been made public, and Styles has managed to secure six significant nods, including for his song As It Was in the categories of Song of the Year and Record of the Year.

Additionally, the singer received a nomination for Album of the Year for Harry’s House. Along with Taylor Swift, BTS, Adele, and Kendrick Lamar, Styles is a contestant in the Best Music Video category.